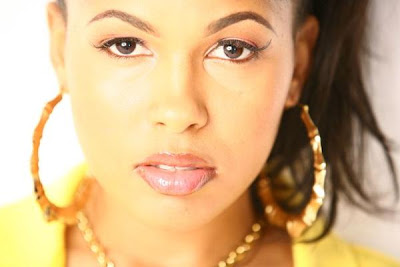 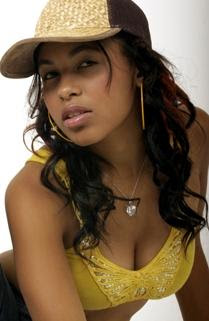 Mr Lex - How long have you been making music and modeling?

KANARY DIAMONDS - I've been rapping seriously for about 5 1/2 years but I started modeling when I was a child.

Mr Lex - What keeps you motivated?

KANARY DIAMONDS - My family and my love for music. 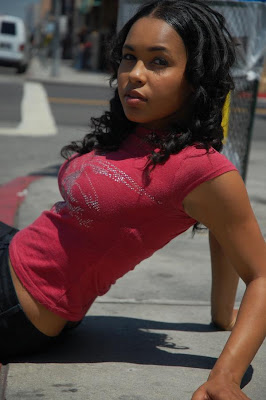 Mr Lex - What is the Average working day for you consist of?

KANARY DIAMONDS - A LOT no day is the same, I have so much going on right now. Writing, recording, practicing, meetings, interviews, filming...A LOT! Lol Mr Lex - Devin da dude said it best - "What a job this is" lol Who are some artists that you have you worked with? 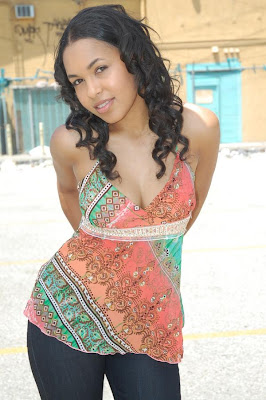 Mr Lex - Where are some places people may have heard your work?

Mr Lex - Now thats what you call a workaholic Wow .... but its been a ruff year for female MC's what is your take on the lack of main stream quality female MC's?

KANARY DIAMONDS - In a nut shell. Originality, backing, and unity are a few of the downfalls. We aren't "allowed" to be or self and when we are labels are scared to back it. So females fall in the same patterns as the ones before us. Then when one is on the rise the others hate.


Mr Lex - Yea ant that the truth I know about those haters gotta few of my own but more importantly who are your top 5 all time rappers dead or alive? 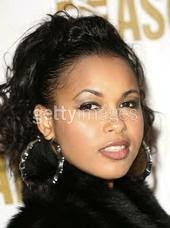 Mr Lex -Hummm i mite kick a few people out if that was my list but its still pretty solid lol What songs are in your i pod right now?

KANARY DIAMONDS - Well its a melting pot its one song I listen 2 everyday and that's "change go come" by sam cooke. Right now the songs I listen to a lot is amel larrieux "bravebird" album, jayz american ganster, smokie norful, lil wayne the carter 1, some alicia keys, T.I, celine dion, donny hathaway, kirk franklin, stevie wonder and Of course all mine lol.....I'm listening to a lot of old school cause I can't get with a lot of what people are calling music these days.

Mr Lex - I also heard your a video game head what are some of your fav games?

KANARY DIAMONDS - Yes that's a melting pot also I like all sims and grand theft autos, all 007s golden eye on 64 is still my fav game of all time I'm gonna go get the new quantum of solace when I get some free time, mario kart is one of my favs also. I still play sonic and hit man too lol 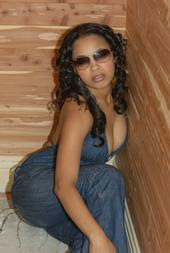 Mr Lex - lol Can you tell me more about Ksopt and how long have you been doing the show?

KANARY DIAMONDS - Well unfortunately due to my extremely busy schedule the show has been put on hiatus for now.


Mr Lex - OK Ms buzy body lets switch this up if you could be pampered and spoiled for a whole day how would you want to spend that down time and what would you do or have done to you?

KANARY DIAMONDS - Right now I can take a spa treatment, but I love spending time with my family on my down time it relaxes me. It takes me away from the stress of this business if only for awhile. 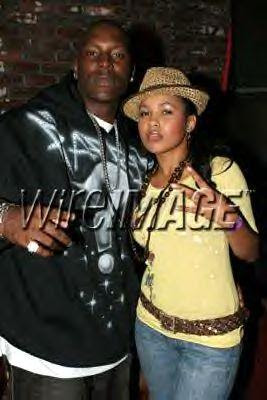 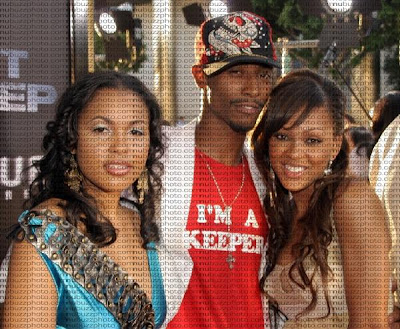 Mr Lex - I think im just the opposite im spending too much time with fam i need to start a biz and get away I swear if lil ray ray clogs up the toilet again ima go crazy!!! lol What are some of your goals for the new year?

KANARY DIAMONDS - I've never been the type to make new years resolutions I've always said why wait till then why not now? But by new years one of my goals is to have my new video to my song "mirror mirror" driven the Internet nutts and tv also!

Mr Lex -what is the best way to get in contact with you?

Mr Lex - Is there anything else you would like to say ?

KANARY DIAMONDS - Yes thank you guys for having me. Check out my myspace and youtube add me and drop some love. Also check there for updates and be on the look out for my "mirror mirror" video. Congrats to Barack Obama! Thanx again! KISSES!
Myspace.com/kanarydiamonds
Youtube.com/kanarydiamonds

Thanks again for taking time out to do this interview
--kanary diamonds the super star!!! 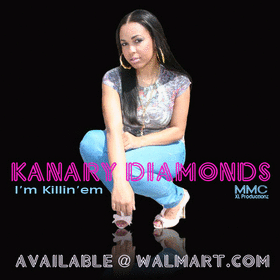 Wow. This is a pretty big time interview homie. Kanary is pretty well known. So props on that. She seems really down to earth. I look forward to seeing her in future projects. Keep bringing the talent to the site homie.

[color=red]The Most Affordable XRUMER/BACKLINK SERVICE Online!
The EFFORTLESS and POWERFUL WAY TO BUILD MASSIVE # OF BACKLINKS
[color=black]
200,000 BLASTS of your URLs+ Anchor Tex, message, pictures (can be spinned) etc
$10 USD (shared with other clients like a carpool), or
$25/200k for exclusive!(you control EVERYTHING)
$50 Exclusive @ 500,000 blasts.
(Complete reports will be given to clients)

[IMG]http://img697.imageshack.us/img697/1540/arrowdownh.gif[/IMG]
For orders, questions or concerns? Email: [u]formless.void47 at gmail.com [/u]
Note:
1. For STRICT Whitehat sites, it is advised to create buffers to pass on linkjuice. i.e. social bookmarks, cloaked pages etc.
You can blast the site directly, but it entails risk.
Using buffers are 100% safe, speaking from experience.
2. Xrumer is a very technical tool. Just describe to me what sorts of effects you want and well make it happen!
If you want to buy Xrumer?
>>>>> http://cloakedlink.com/chzgykebsd <<<<<<